S. Smith Provides The Tactical Approach To Solving Complex Breakup And Divorce Cases
Seven years ago I googled “How to get my ex back”, but got no adequate answer.

Some articles suggested I should move on. "But how can I move on when we lived together for several years? If I do nothing right now, she will find another partner!" … I was thinking. Online "coaches" recommended that I should stop calling or texting my ex (I wasn’t doing that, by the way) and that I should wait until my ex contacted me instead, and then politely reply.

There was no real explanation as to why my ex left me – only some theories from classic psychology or typical top-5-reasons articles that never help. And when your loved one leaves you within a matter of weeks, you don’t honestly have the right mindset to dig into professional psychology – and anyway, you’d need years to do that kind of research.

Maybe later, thank you. Right now, after your (better?) half has left you, you're in physical and mental pain, you're anxious, your blood is pumping, and you want to do something about it – right now. You need a quick-fix solution.

How I Got My Ex Back

My Breakup Appeared To Be One Of The Best Moments Of My Life
By S. Smith
I thought that it would be perfect to have a comprehensive step-by-step guide created by a cold-minded professional, a practitioner, who personally knows how painful it is to experience a breakup.

A guide you can execute - and get results from. Learning to do actual things to get your ex back.

But I found no such guide. Online "experts" were telling me that the topic is very complex, and there is no quick way to get someone to change their mind. And of course, they told me that I need to purchase hundreds of consultations to fully understand what happened and what I should do next.

The Tactical Plan To Get Your Ex Back

It made no sense for me to respond to someone who had rejected me. That seemed weak. Why would my ex's behavior change if I was doing the ineffective things that most people do? Things I was doing before she left me. There should be one major reason why she left me. Not just "the spark is gone" or "we changed", but an actual, measurable parameter that shifted, that broke. And that can be fixed.

And subconsciously, I thought that weak behavior might be one of the reasons why she left me. I analyzed the time-lapse of my relationship and realized that in the beginning, I had been in a strong position. She loved me, she was more emotionally invested, and she cared. But then, as time went by, I gradually became too accessible, too approachable


According to most of the coaches, the fact that we started to have conflicts was okay. "It's a normal part of any relationship", I heard. No, it's not.

"NO, IT'S NOT", something inside of my head screamed. Life should not be like that. And it was not. Some turning point along the way had changed everything. From a strong position, I had shifted to a weaker one – a position of anxiety, vulnerability, and jealousy.

But it's a long story. I spent two years practicing and researching. It was a hard journey.
In the end, I found this mysterious hidden parameter – the real reasons why breakups happen.

I called it The Power Balance™.

The One Major Reason Why People Break Up

The Important Questions You Ask After The Breakup

Of course, you won't have to wait that long. When we take action quickly, it generally takes two to four months for most of my clients to bring their relationships up to speed. And it will be enough to have just one consultation. In just one hour you will learn:


Are you ready to take action? Then: 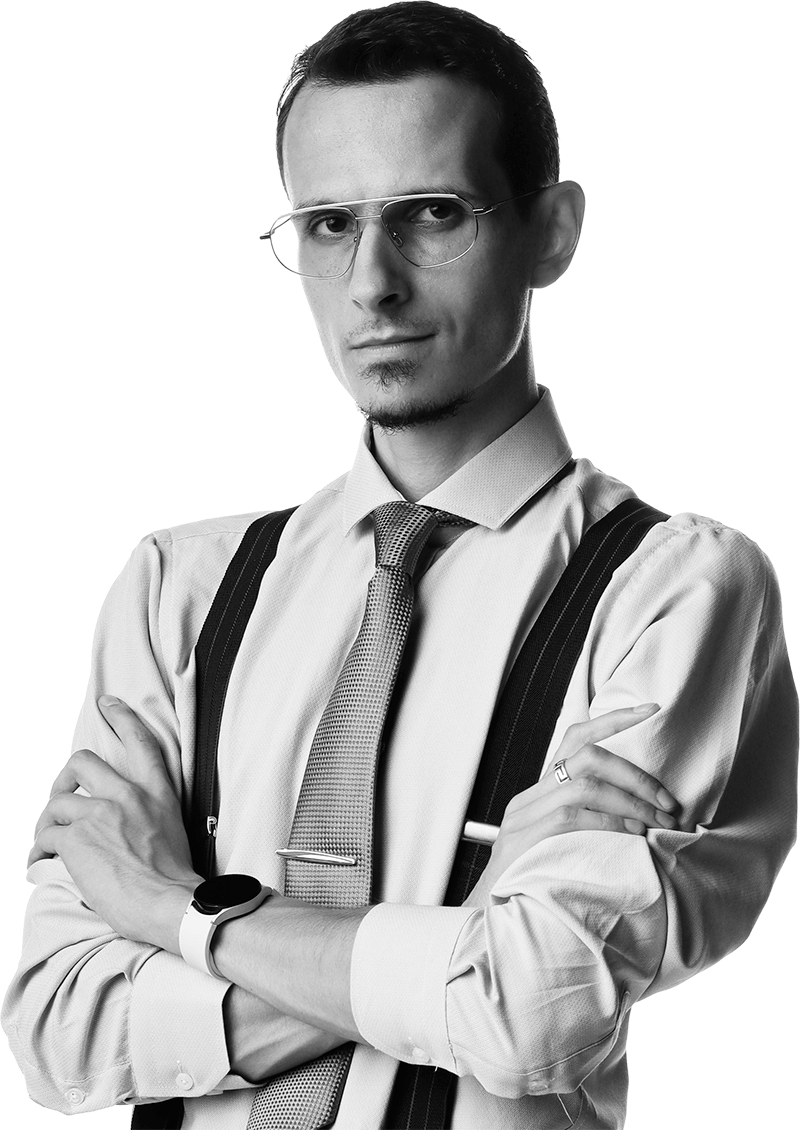 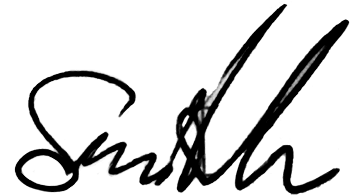